In Memoriam of Vahan Pedian 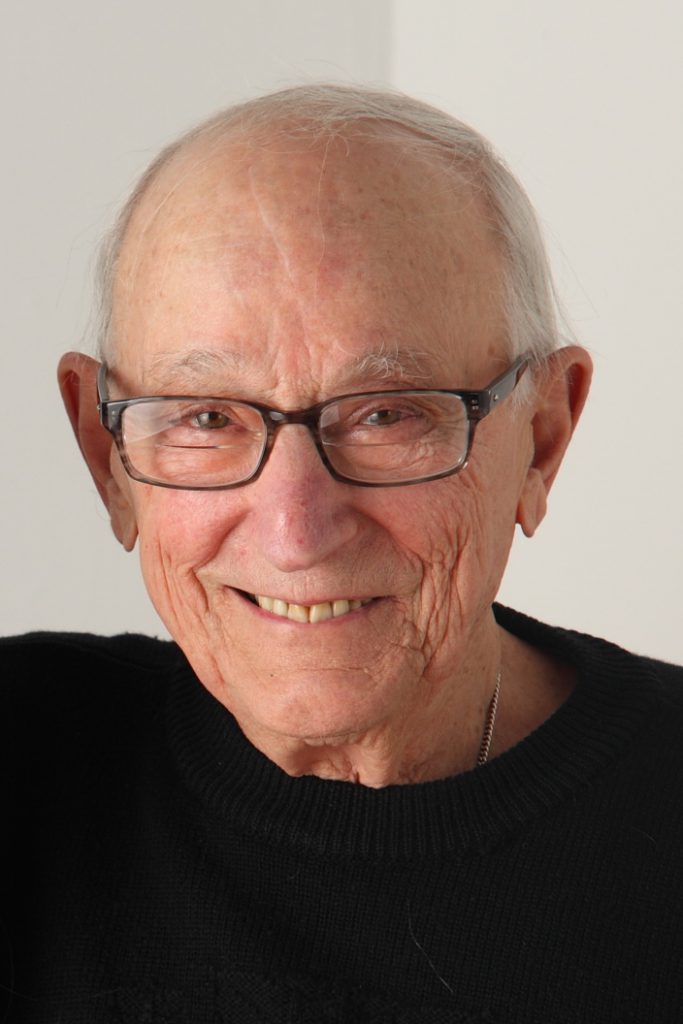 It is with sadness that Oscar Isberian Rugs/Pedian Carpets announces the passing of our uncle and 60-year, esteemed flooring veteran, Mr. Vahan Pedian, a partner in Pedian Rug Company of Chicago, who died Dec. 23, 2016 after a long-fought battle with cancer. He was 90 years old.

Vahan Pedian was born in Chicago Oct. 10, 1926. He and his father, Vartan, and brothers Haig and Ara, developed the Gold Standard for Chicago’s flooring industry throughout the 97-year history of Pedian Rug Co. Along with his knowledge of Oriental rugs and broadloom carpet, his personal innovations to the flooring industry included introducing custom vinyl tile designs, internationally made ceramic tiles, marble, granite and custom hardwood into the mainstream of home design.

“He was instrumental in helping us develop our reputation as trend- and style-leaders, always willing to take risks with the most fashion-driven products of the day,” said brother Haig Pedian. “He was also a master in laying out a room with tile. Designers loved his creative, forward-thinking vision. He could find solutions for even the trickiest floor plans.”

Quite the renaissance man, Mr. Pedian was a self-taught computer programmer, who pioneered the industry’s flagship programming for inventory management and custom invoicing. His computer program set the standard for the entire retail flooring industry.

Over the course of his 60-year career, Mr. Pedian’s longstanding relationships with professionals and customers nurtured the company’s slogan: “Once a Customer, Always a Customer.” After the sale of the family business in 2003, he continued to offer his industry expertise in custom flooring to other Chicago flooring retailers, growing their hard surface business and revenues.

A Navy man devoted to his country, Mr. Pedian served as a Signalman aboard the U.S.S. Terror during World War II. He was a proud veteran who would extend his public service outreach to the Glenbrook Hospital in Glenview, where he and his wife gave their time, often volunteering on Christmas.

A first-generation, Armenian-American, Mr. Pedian grew up in the Old Irving Park neighborhood of Chicago in the 1920s and 1930s. He attended Belding Grammar School and Carl Schulz High School, where his skills as a catcher were unmatched for years. He played baseball, soccer and football and throughout his long life, maintained his passion for sports, participating in sailing races, skiing, golfing, tennis, flying lessons and diving and snorkeling in the Caribbean.

As a flagship member of the original Valley Lo Sports Club, Mr. Pedian was a leader in protecting the original club from sale and maintaining the natural environment of the club for more than 50 years. He was proud to be honored with a Lifetime Service Award from the Valley Lo Homeowners Association on June 22, 2016. Other awards included: Chicago Floor Covering 50 Year Golden Tribute, honoring the Pedian brothers’ more than 50 years in the Chicago Floorcovering business, as well as the American Carpet Award for Retail Excellence, not once, but twice.

Mr. Pedian will be remembered as a kind and loving man who first and foremost was devoted to his family, especially his wife of 68 years, Ruth. He demonstrated enormous generosity for others, respect for the environment and love for all living things throughout his long life. These qualities will set the standards for his loving family to maintain and to honor his memory always.

A Celebration of Vahan Pedian’s life will be planned for a future date.