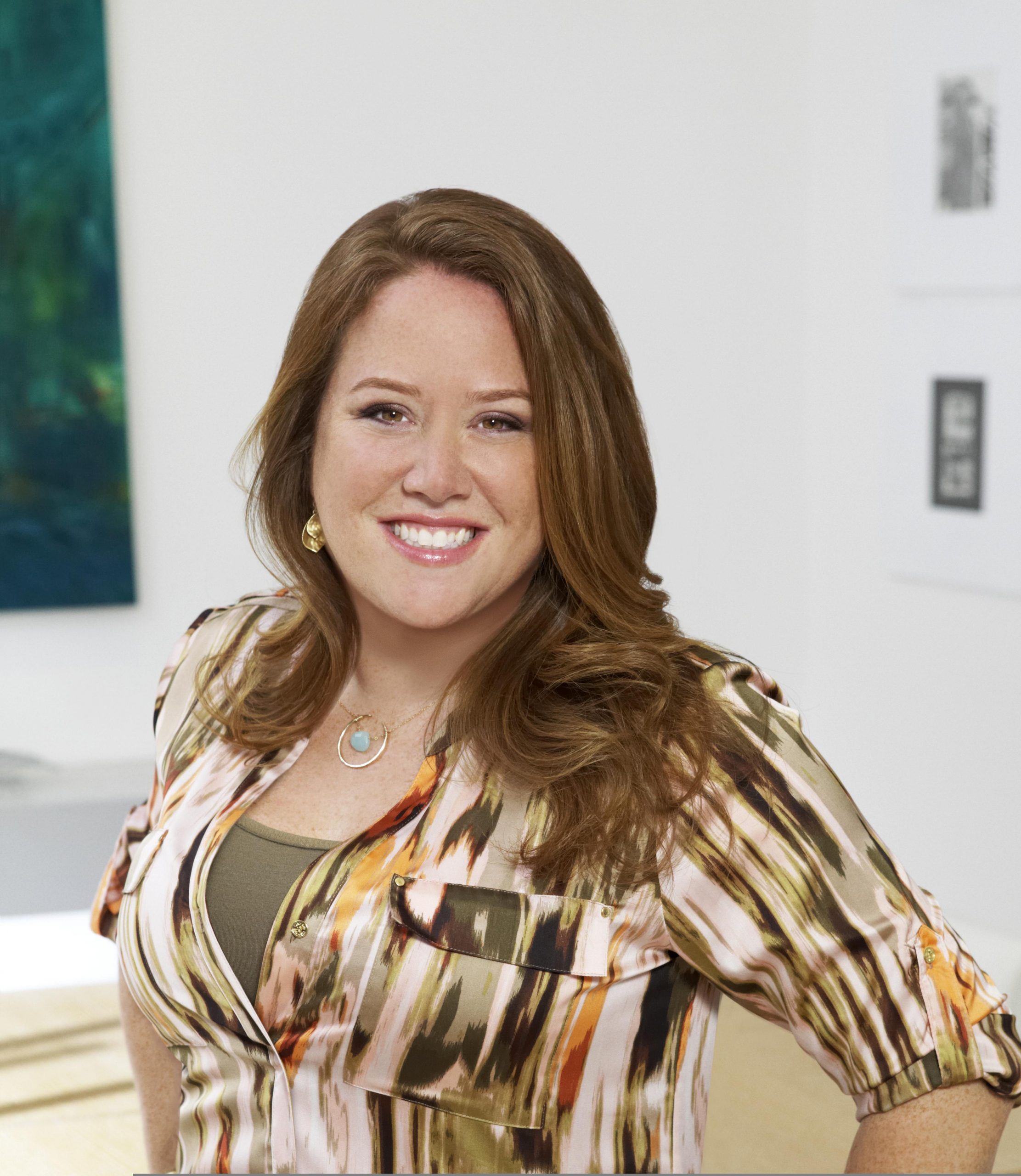 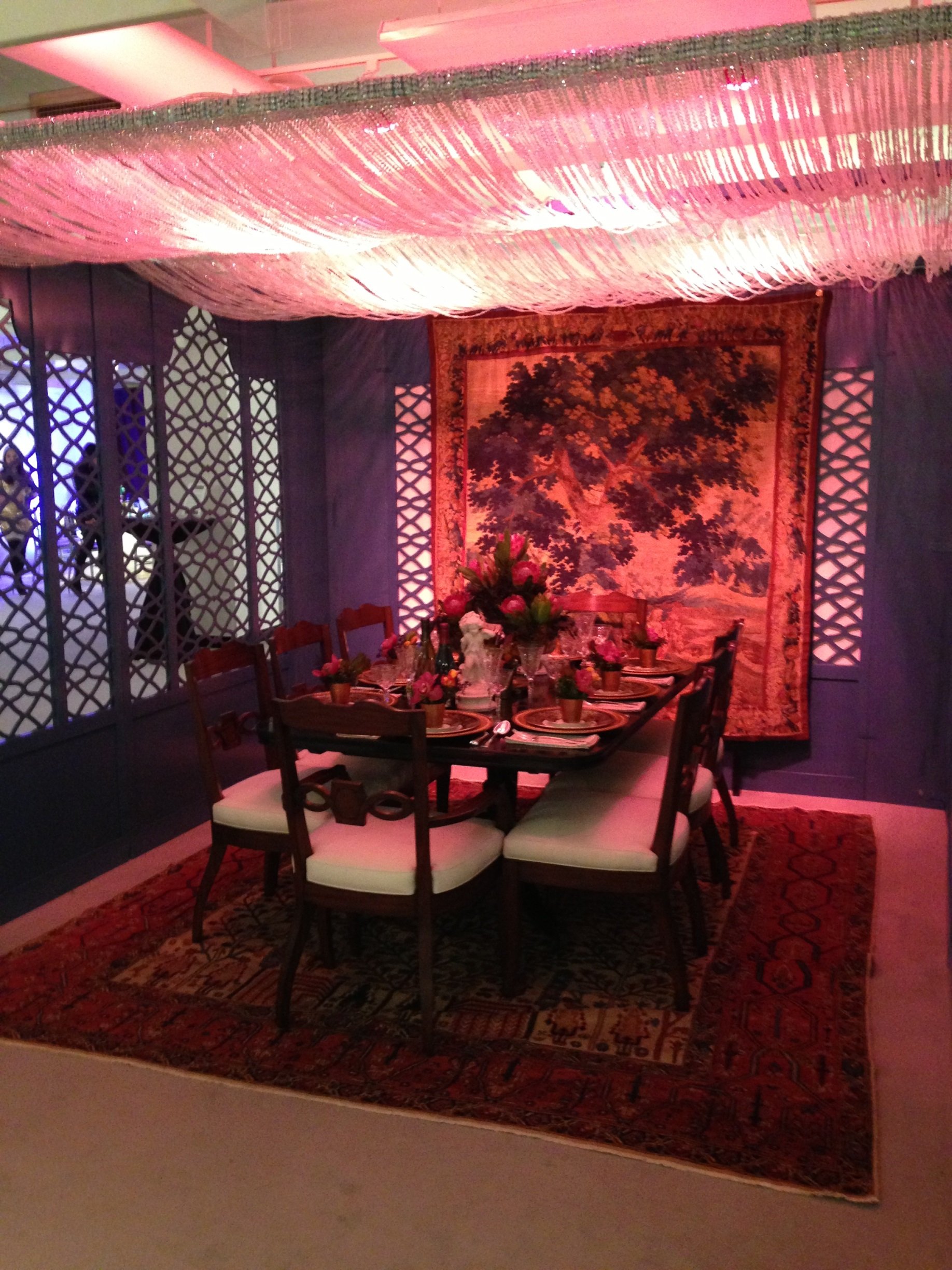 Oscar Isberian Rugs was again proud to be a sponsor for
DIFFA?s Dining by Design. We were honored to have this year?s table and
space created by Chicago designer Meg Caswell.

Meg is well known for her television show ? Meg’s Great
Rooms? on HGTV since becoming the season six winner of Design Star, along with
half a dozen specials and guest judge spots on the network. In her home
town of Chicago she is also a regular showcasing her design talent on WGN and
Windy City Live on ABC. The space was fantastic and the evening was a
huge success.

DIFFA/ (The Design Industries Foundation Fighting AIDS) is a
not-for-profit fundraising and that distributes funds to Chicago area HIV/AIDS
service agencies that provide direct service, preventative education and
outreach to people who are HIV positive, living with AIDS or at risk for
infection. Founded in 1984, DIFFA has granted more than $38 million to hundreds
of community-based organizations.

Supporters of DIFFA come from every field associated with fine design. DIFFA has also been
an innovative agent in drawing local and national corporations into the fight
against the epidemic, and enjoys tremendous support from the business
community. In Chicago, our Excellence in Care Awards funding focuses on those
agencies that demonstrate extraordinary effectiveness in achieving their chosen
missions in the HIV/AIDS battle.