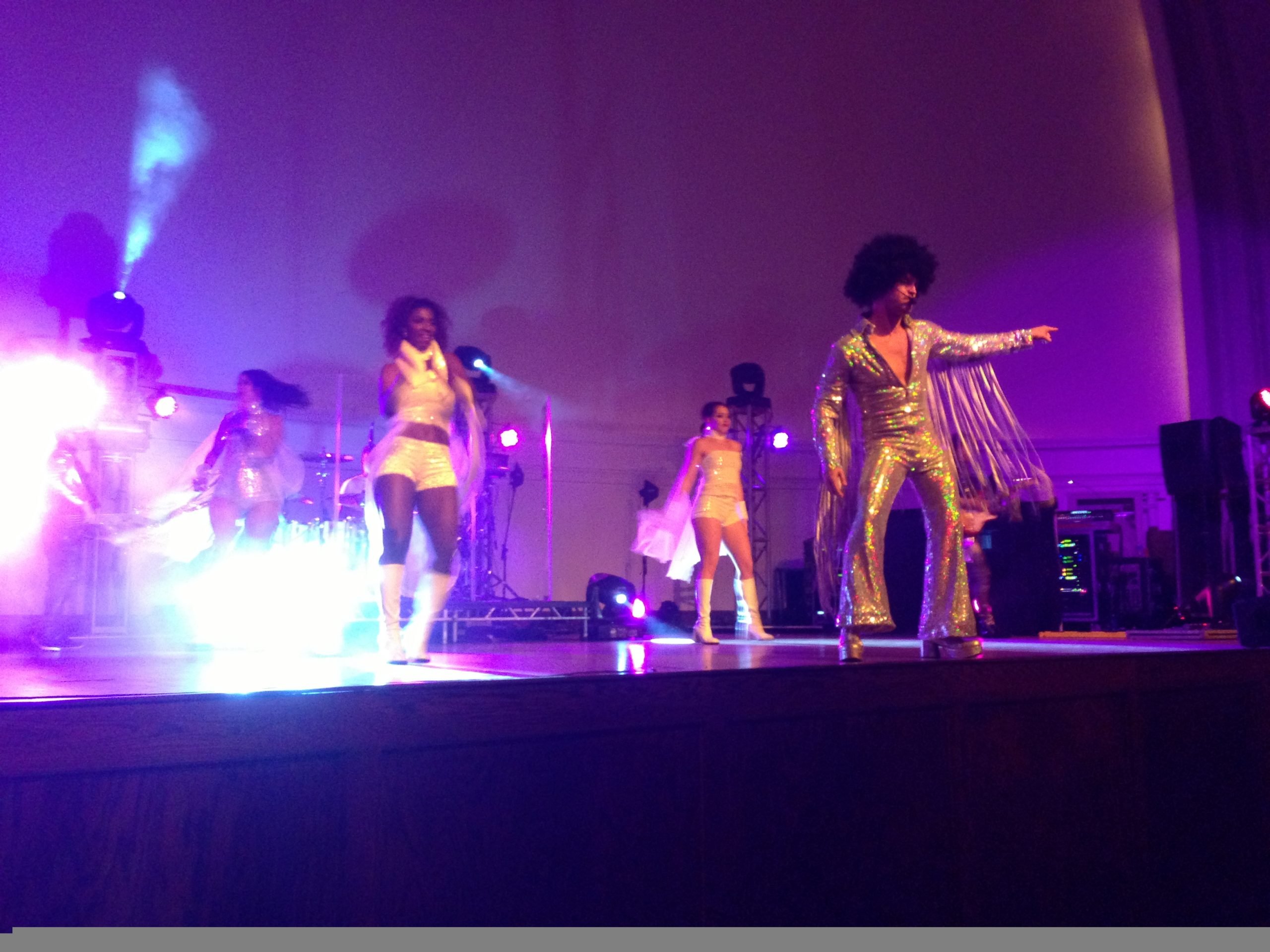 Oscar Isberian Rugs was proud to be a sponsor of DIFFA’s
incredible Believe Gala held on June, 7 2014 in the beautiful Grand Ballroom at
Chicago’s Navy Pier. More than 750 people attended to show their support
for the fight against HIV/AIDS. The evening was a tremendous success

The spunky and energetic Catherine De Orio was the emcee of
the event. Catherine is a Chicagoan passionate about food, wine, and
people. She did a great job entertaining and interacting with the guests.
She is the new host of the long running hit show “Check, Please!” on
WTTW.

The musical group was fantastic, Canada’s show band
“Famous” had the whole place jumping from their breathtaking
performance. The band played hit songs that have had
strong impacts on the history of music featuring songs by Michael Jackson,
Madonna, Lady Gaga, and other musical legends. It was their debut in the
United States.

DIFFA/ (The Design Industries Foundation Fighting AIDS) is a
not-for-profit fundraising and that distributes funds to Chicago area HIV/AIDS
service agencies that provide direct service, preventative education and
outreach to people who are HIV positive, living with AIDS or at risk for
infection. Founded in 1984, DIFFA has granted more than $38 million to hundreds
of community-based organizations.

Supporters of DIFFA come from every field associated with
fine design. DIFFA has also been an innovative agent in drawing local and
national corporations into the fight against the epidemic, and enjoys
tremendous support from the business community. In Chicago, our Excellence in
Care Awards funding focuses on those agencies that demonstrate extraordinary
effectiveness in achieving their chosen missions in the HIV/AIDS 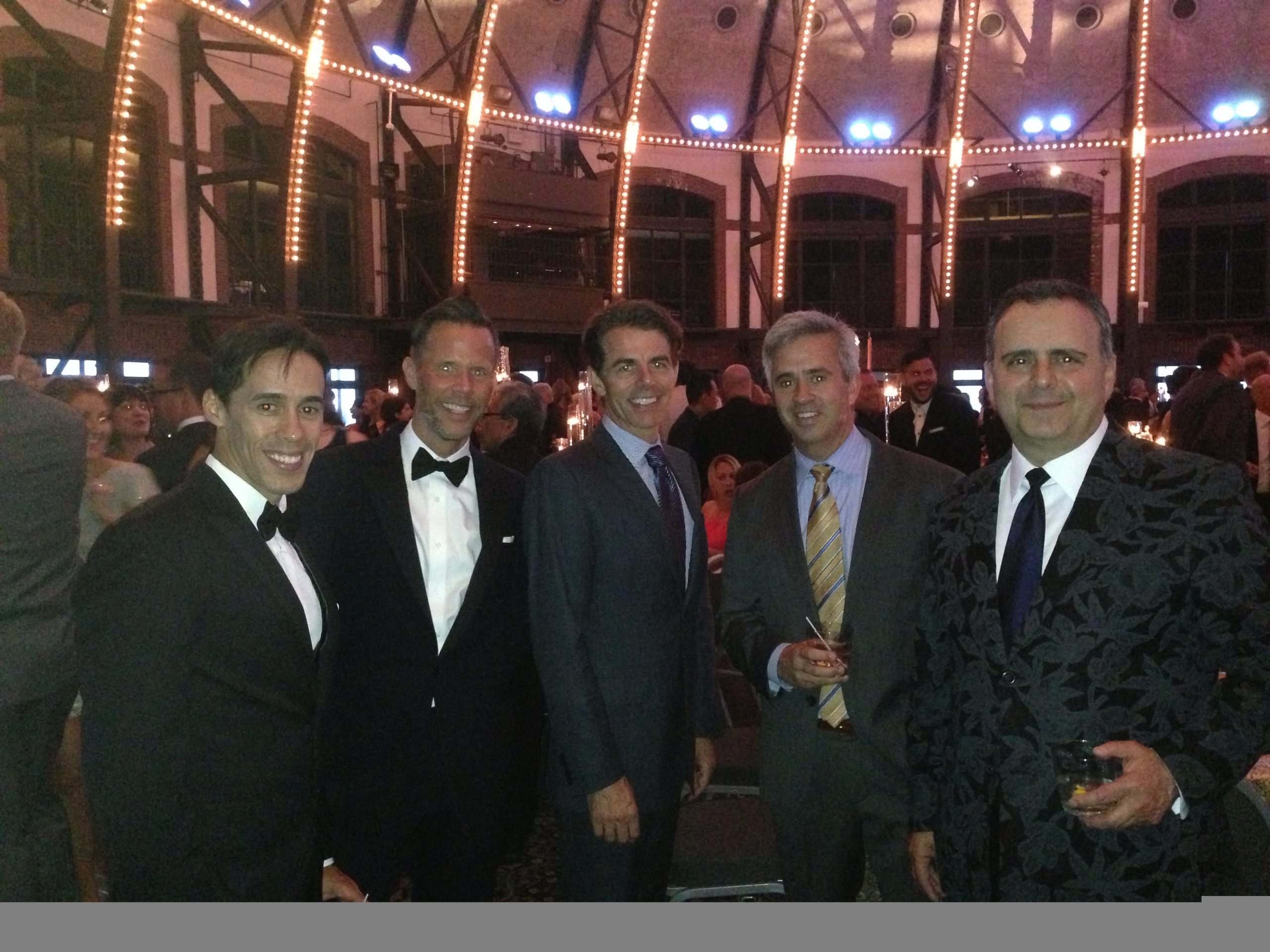 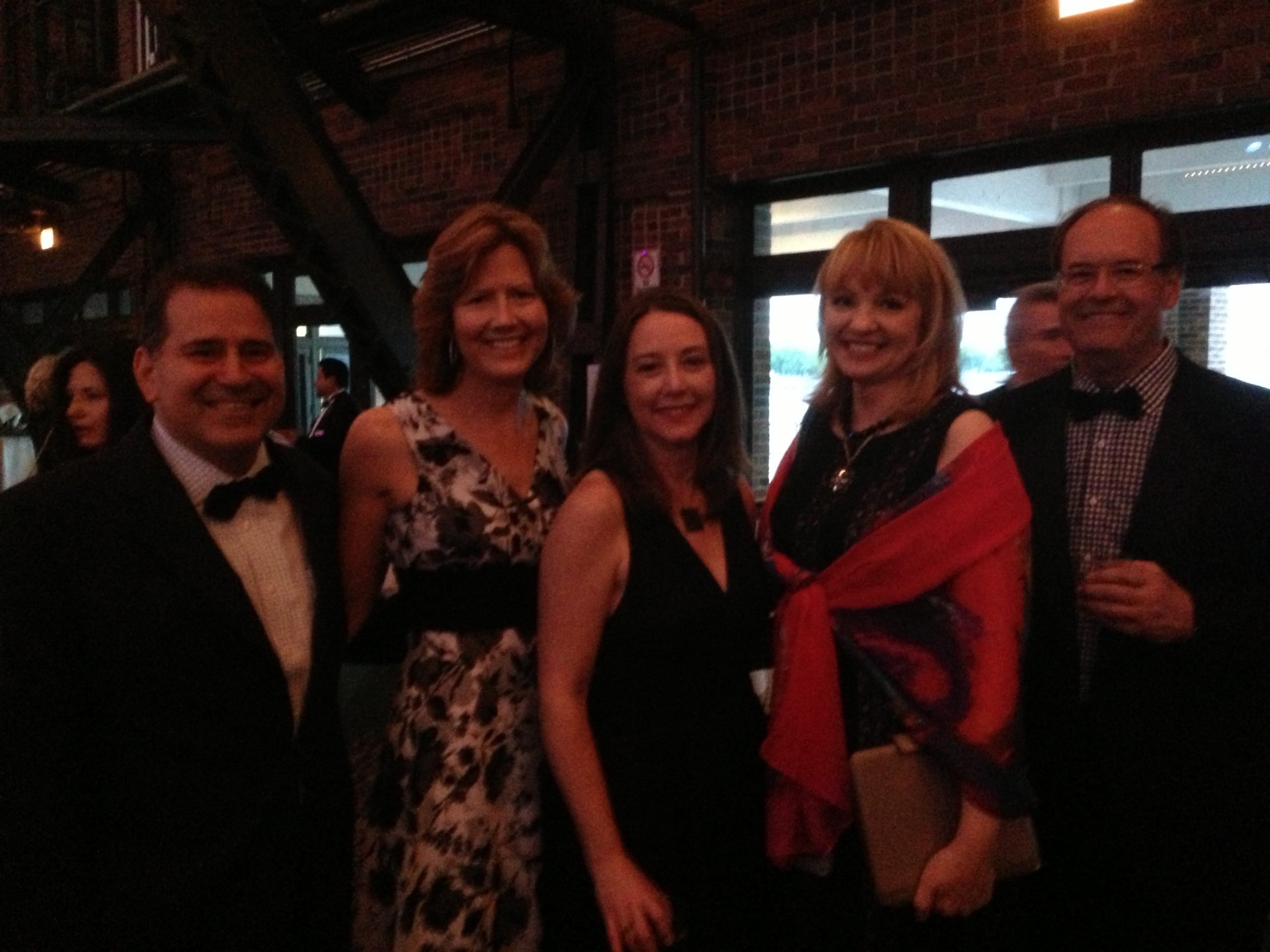